Half Evidence isa french free improvisation duo formed in 2012 by Charles premier & Kecap Tuyul. The 3 tracks included in their new album Tierce Opacité were recorded in november 2014 in Saint-Denis, France. In these sessions, Charles premier played several of his home-made instruments, while Kecap Tuyul used prepared guitar and voice. 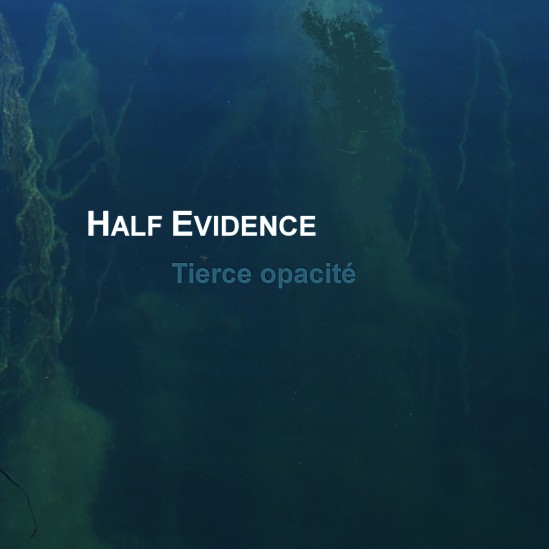 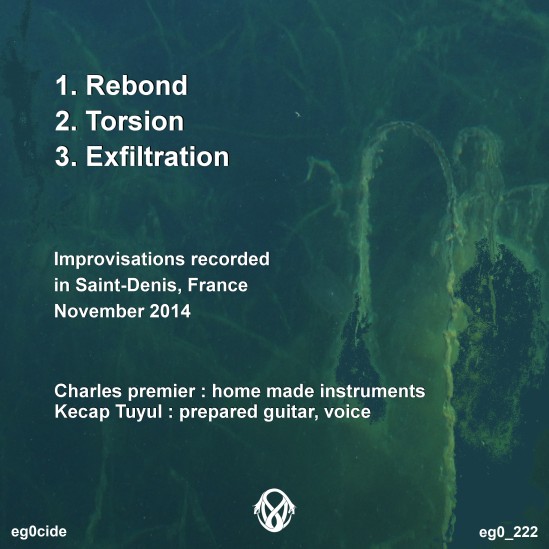 Bonus : Florence Artur created a video using the first piece of the album

Half Evidence (a french free improvisation duo formed in 2012 by Charles premier & Kecap Tuyul) is currently on hiatus since summer 2016, but their story isn’t finished. Amongst hours of  material created between 2012 and 2016 they have selected a few tracks recorded in april 2013, gathered in a new album : Veines. In these sessions, Charles premier played several of his home-made instruments, while Kecap Tuyul used prepared guitar and voice.

Half Evidence (a french free improvisation duo formed in 2012 by Charles premier & Kecap Tuyul) is currently on hiatus since summer 2016 but their story isn’t finished. Some new material will be published in 2019. Before finalizing these projects, the duo has selected four of their favorite tracks that were given to various compilations (namely Necktar 2017 curated by Ed End on his netlabel Le Colibri Nécrophile and Classwar Karaoke). The resulting album Épiphytes brings four insights on the duo’s works and can be a good way to discover their sound universe and its evolution across the years.

All the material has been remastered by Charles premier in order to provide a fluid listening while preserving the specificity of each track.

Some seeds need a lot of time to germinate. Half Evidence (Charles premier and Kecap Tuyul) new album Graines de silence is composed of 2 tracks selected from a batch of improvisation sessions recorded in january and april 2013.

Review by C. Reider:
A group that can be counted on for thoughtful, well-constructed, abstract guitar music. This one is fairly intense and dark, sounds like the mother ship landing outside a machine shop.
http://www.vuzhmusic.com/blog/2017/01/16/notable-netlabel-releases-of-2016-part-five-final/

Time after time, Half Evidence‘s sound becomes more incisive, and their playing more focused, alternating smoothly between meditative atmospheres and explosive intensities . Their new album Entreciel (consisting of 2 tracks improvised and recorded on 9 november 2014) features also a regular use of voices by both members Charles premier and Kecap Tuyul, which enhances the incantatory dimension of their music.

“Half Evidence is the duo of Charles premier and Kecap Tuyul, who are no strangers to the netlabel world. Solo or working with others, premier and Tuyul have made a variety of experimental music in the Creative Commons scene from the ambient to noise, but always live and improvised. Enterciel on Eg0cide Productions is their latest release.

premier and Tuyul’s latest as the duo Half Evidence is Entreciel and, by my count, it’s their fifth release over the last several years, however they have released work on the Necktar and Classwar Karaoke compilations as well. Their first work as a duo was on 2 x 2 (2012), an Eg0cide Production release which featured Tuyul with premier on a track called, “Half Evidence” and another track with Tuyul and Matthew Tyas called “Pasta Doble”. The liner notes mention that the musician Mescalibur  introduced Tuyul to both premiere and Tyas as well as recorded and mixed the “Half Evidence” track. The new duo of premiere and Tuyul would later continue making music together under the moniker Half Evidence. Most of their work has been released on the Eg0cide Productions netlabel.

In listening to Half Evidence’s early work, the releases are consistent good and they are able to keep the listener’s attention as they go from quiet to intense and loud to slow. The first track of Half Evidence’s Entreciel continues their outstanding work though this time voices are added into the fray. As “D’orage-patienter” begins with a Half Evidence whispering to you, making sure you are comfortable and relaxed, maybe they are even offering you a beer. But as the track progresses, you realize that Half Evidence is ripping at your ears, tearing them slowly off, leaving the sides of your head a mixture of blood and sound. You relish in your masochism, enjoying the assault, soaking in the sonic vibrations as best as you can.

Maybe that previous paragraph is filled with ridiculous hyperbole which was most likely caused by listening to some insipid shit previously to my first listen of Enterciel. Regardless of where my head was when I was jotting down my notes, after repeated listens, “D’orage-patienter” is still quite intense.

For a long form improvisational experimental album, Half Evidence’s Entreciel keeps the listener intrigued and never bored. Entreciel is most likely Half Evidence’s best release to date, but that should take nothing away from their previous releases which are head and shoulders above some of the work of their peers. Maybe the success of their sound has to do with their frequent collaborations with others — you know that he ability to play well with others. I surely don’t know, but I do enjoy being the recipient of such a wonderful work as Half Evidence’s Entreciel.”

Rain Spirits, Half Evidence‘s new album has been recorded during the rainy month of april 2013 in Champagnac-la-Prune. Totally improvised as usual, the tracks show the most melodic side of the band  including some almost bluesy/jazzy atmospheres – but still within the band’s personal blend of peaceful drifts and grittier percussive/scrapping sounds. 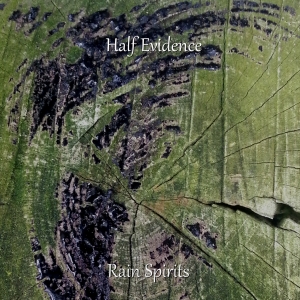 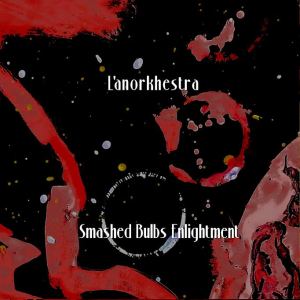 And while you’re here why not checking their track Par le feu (recorded august 2013, in a trio line-up) on the compilation Necktar 2017 vol. 6.

It’s my favourite tracks from them so far.

And once more : this is NOT a “compilation”, it has never been, and never will… 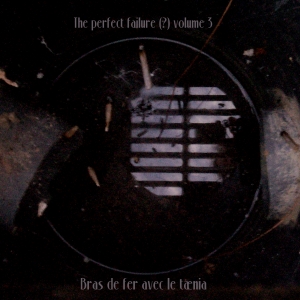 Or directly download the full album (including covers) in a zip file :

New album by improv duo Half Evidence , Sillages, will take you on an ocean of soundwaves, moving between wild maelstroms and peaceful atmospheric drifts. 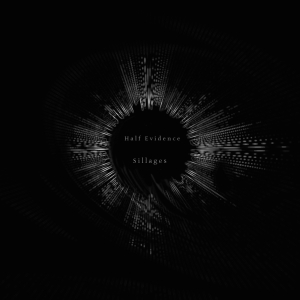 Half Evidence is a free improvisation duo formed in 2012 by Charles premier & Kecap Tuyul. Le Cachot Lumineux was improvised & recorded live on 11 october 2012.  It shows their most droney / atmospheric (but not exactly quiet) side… 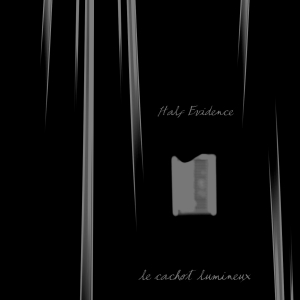